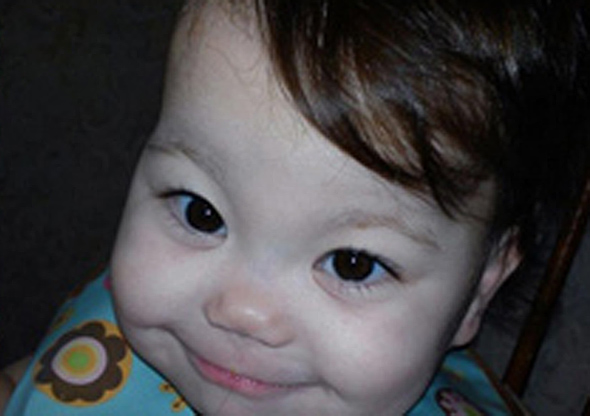 "I hope that this story emphasizes the importance of researching all options and even getting a second opinion when faced with a prenatal diagnosis. Sometimes, things truly are bad when it comes to prenatal anomalies, but not always, because hope is a wonderful thing to have.

We went in for our routine fetal anatomy ultrasound around 21 weeks gestation. I was so naive. I was just happy to learn the sex of our new baby. Anomalies—the true reason for ultrasounds—were the last thing on my mind. For 15 euphoric minutes while my husband and I sat in the waiting room, we blasted all over social media and sent texts to family and friends that we were having a beautiful baby girl we named Marlena. Then, we were called back into a room. A doctor sat us down and explained that something was wrong with her brain. It wasn't clear to me. "Should I be crying right now?" is all that I could ask, not able to immediately grasp the seriousness of a brain anomaly.
My ultrasound technician is someone I will always look back on as a person I respect so much. Marlena's brain problem is not a subtle problem. Instead of lots of gray imaging, representing brain tissue spread throughout her circular head on the ultrasound, it was a gaping black void; (black representing fluid). Nothingness. Her brain was being pressed against the sides of her skull by the immense pressure of fluid that had nowhere to go, like sticking a balloon on a water faucet and letting it fill non-stop. After she was done with her job of checking on all of Marlena's fetal anatomy, she asked me if I thought she was a boy or a girl. I said boy. She then said, talking to my baby, "Nope! Your mommy's intuition was wrong. You're a girl!" That ultrasound technician knew, without a doubt, that something was very wrong. Yet she kept cool, never letting on. She referred to my little one as a person when addressing her. 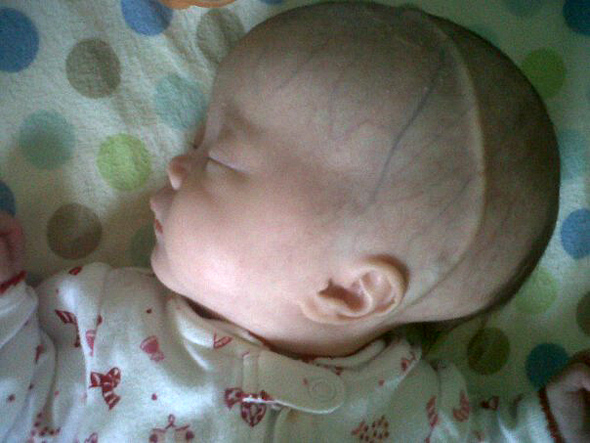 Luckily, we were able to see a specialist the same day because of a cancellation. They confirmed the problem. Our unborn daughter was diagnosed with severe hydrocephalus. It was the closest I've ever seen my husband come to tears. I was in shock, and struck with grief instantaneously. I had no time to process this. It was the type of emotional hurt that you physically feel in your chest. It was despair. My doctor then told us she would likely be mentally and physically challenged and that she may not even survive birth. We were encouraged to get an abortion and told that we needed to decide quickly, as time was running out. 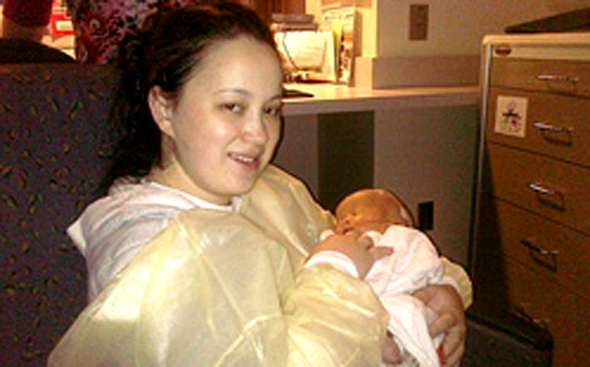 I researched abortion as well. I will not lie and say that I didn't have selfish thoughts. What I learned is that abortion is dismemberment. Abortion is stopping a beating heart. Abortion is barbaric. Abortion is destroying a child. Abortion is erasing smiles before they've been given a chance to shine. Abortion is a light in this world snuffed out. The amount of time I considered abortion, albeit not long, was the worst time of my pregnancy, despite the diagnosis.

Marlena is now three old. She is the light of my life. It pains me to think about what life would be like without her here. Every piece of her was decided at conception through genetics. Her now toddler arms are the same arms she had when she was inside of me. Her now toddler legs are the same legs that formed in the womb. A doctor wished to take those from her body. Her same arms. Her same legs. All because she was "less than perfect." 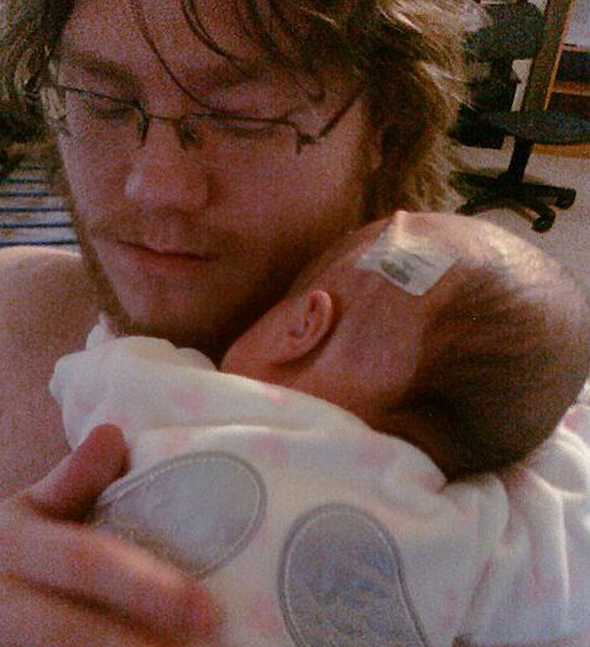 Marlena underwent brain surgery a day after her birth. I mentally prepared myself as much as I could to parent a child who may have vision impairment, hearing impairment, seizures, developmental impairment, physical impairment, a feeding tube, and even possibly a breathing tube, but ultimately, those things didn't matter to me. All that mattered was that we took this journey together as mother and child. She has none of those challenges. She is advanced intellectually and has amazing cognitive and reasoning ability. As her shunt has drained fluid away, her brain has drastically physically improved in terms of volume, but there are some parts that have atrophied under the pressure and will never be normal.

Marlena's first year of growing outside the womb blew my mind. She has taught me to be thankful for piles of folded towels knocked over and crayon on the wall. She taught me that to validate life through statistics and imperfections is to siphon the enchantment of what it means to live."

This story first appeared on Secular Pro-life and is reprinted here with permission. Thank you to Lindsey and Marlena!

HYDROCEPHALUS is the buildup of too much cerebrospinal fluid in the brain. Normally, this fluid cushions your brain. When you have too much, though, it puts harmful pressure on your brain.

Hydrocephalus can be congenital, or present at birth. Causes include genetic problems and problems with how the fetus develops. An unusually large head is the main sign of congenital hydrocephalus.

Hydrocephalus can also happen after birth. This is called acquired hydrocephalus. It can occur at any age. Causes can include head injuries, strokes, infections, tumors, and bleeding in the brain.