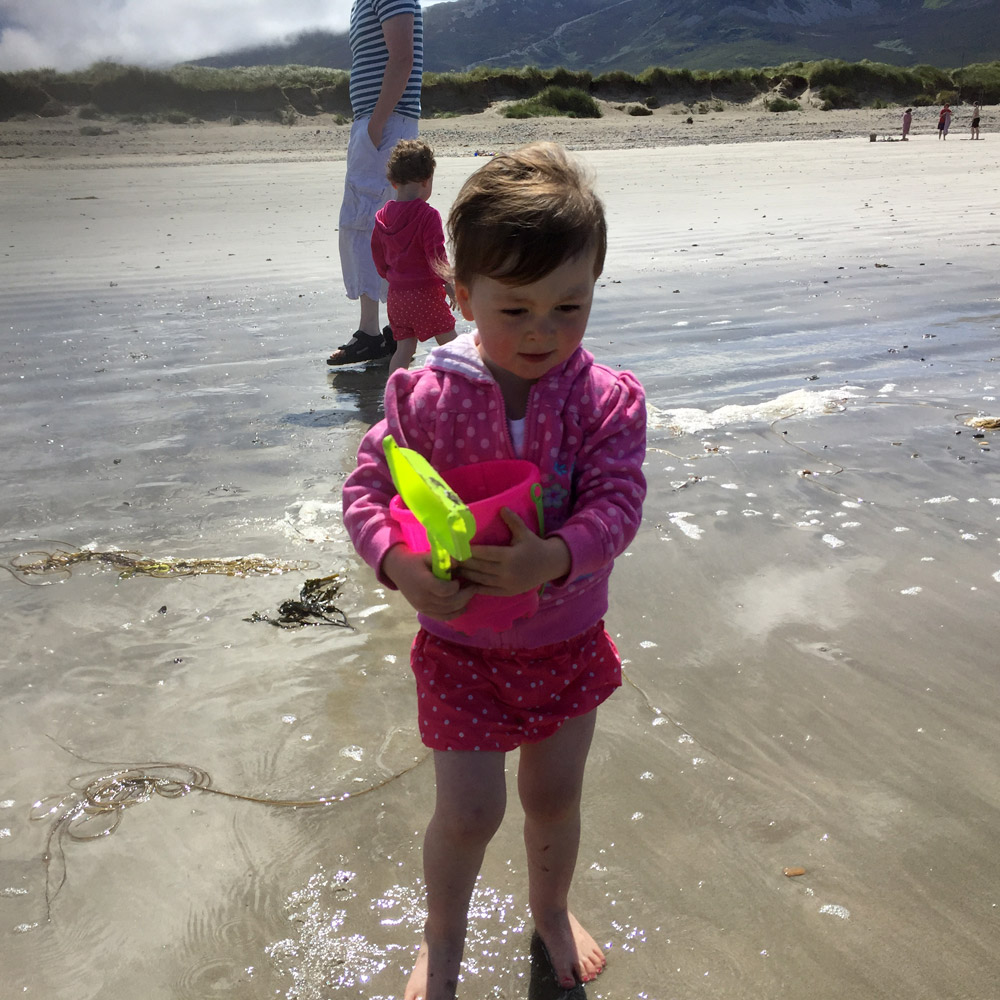 When Linda Farrelly was pregnant with twins girls, it was discovered that one of the girls had a very serious heart condition

I was 25 weeks pregnant with my twin girls, when it was discovered that one of my babies had a very serious heart condition called Hypoplastic Right Ventricle among three other conditions of the Heart.  This basically means that the right side of her heart did not develop.

The first option I was given was a termination, and when I refused this I was told they would give her compassionate care and let her pass away when she was born. I was in shock as I expected there to be surgery, but my doctor explained that they could not do surgery unless the baby was the required weight and because Lily was a twin she would probably come early as this was common with twins. And that twins were generally smaller weights and also she would probably get into difficulty as the pregnancy progressed and they wouldn't intervene if she did. 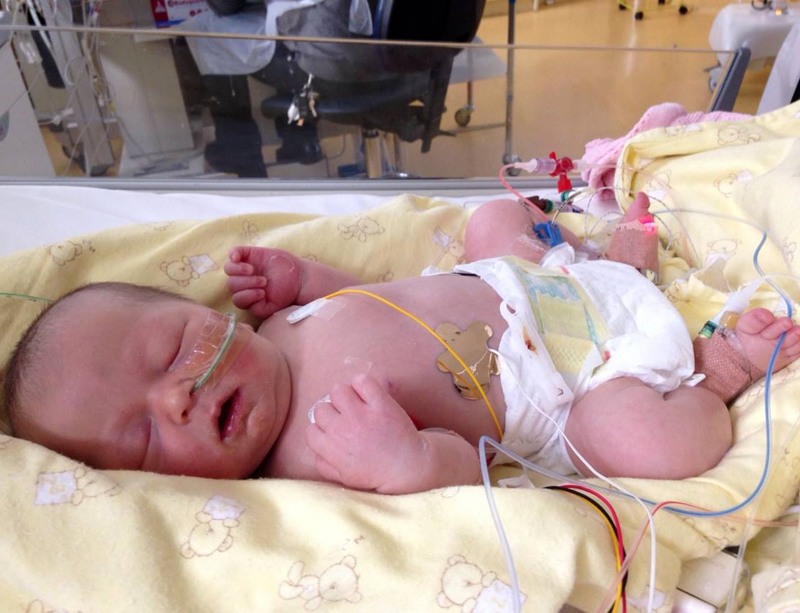 We left our appointment absolutely devastated and with very little hope. My sister had great faith and I talked to her and realised I had no other option only God. I prayed and went to anyone I felt had a special connection with God. We went for our weekly appointments and Lily's weight continued to go up and was the same as her sister Leah's, put nothing changed as regards her condition.  Then 6 weeks later we got news at our appointment that there was possibly a procedure they could do called a valvuloplasty. 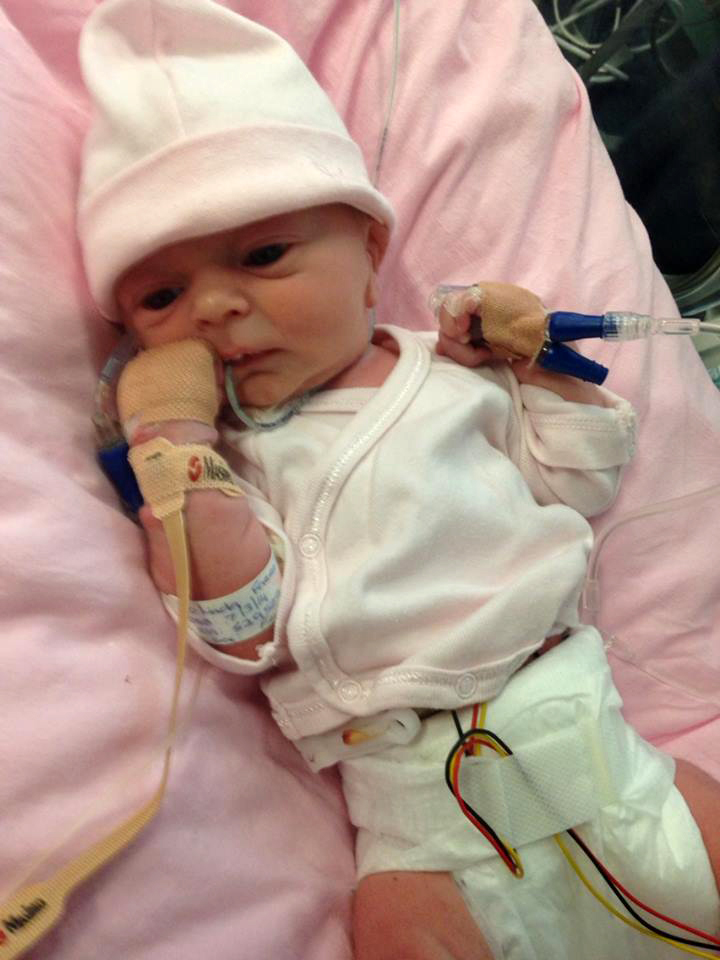 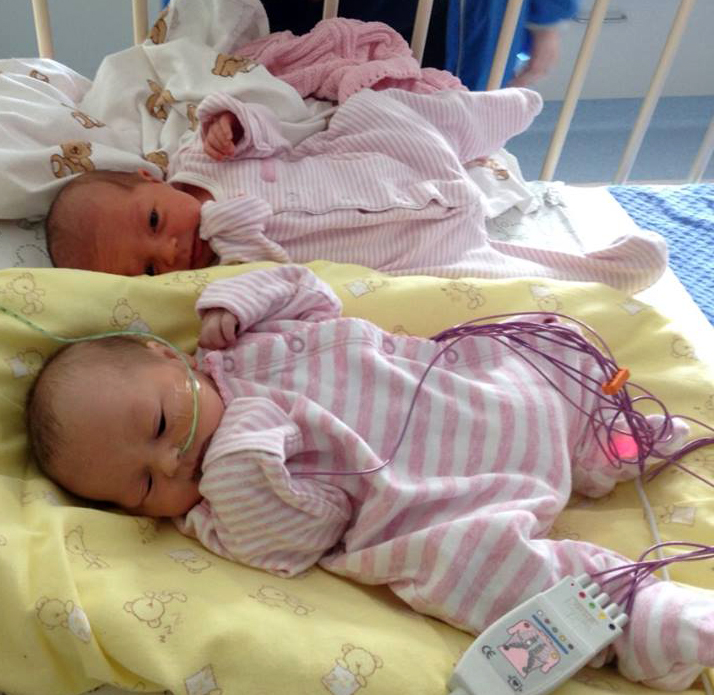 It helps to have my twin along for the ride...!

Well that was over 3 years ago and Lily is the most beautiful, vibrant, healthy and happy 3 year old. She is doing amazingly well, and her Cardiologist says she might never need any intervention again.

I thank God every day for her and I hope her story can give hope to anyone going through a devastating diagnosis. The doctors had given up on her but she wasn't ready to give up. People have been so encouraged by our story and many have shared their own positive stories. 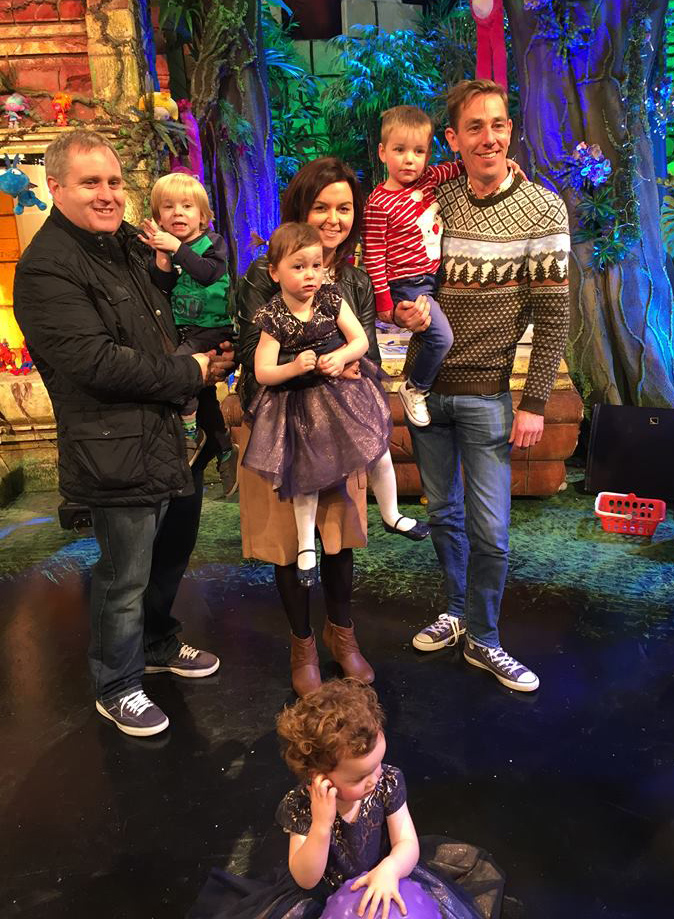 Now, where are those free toys he said I could have... 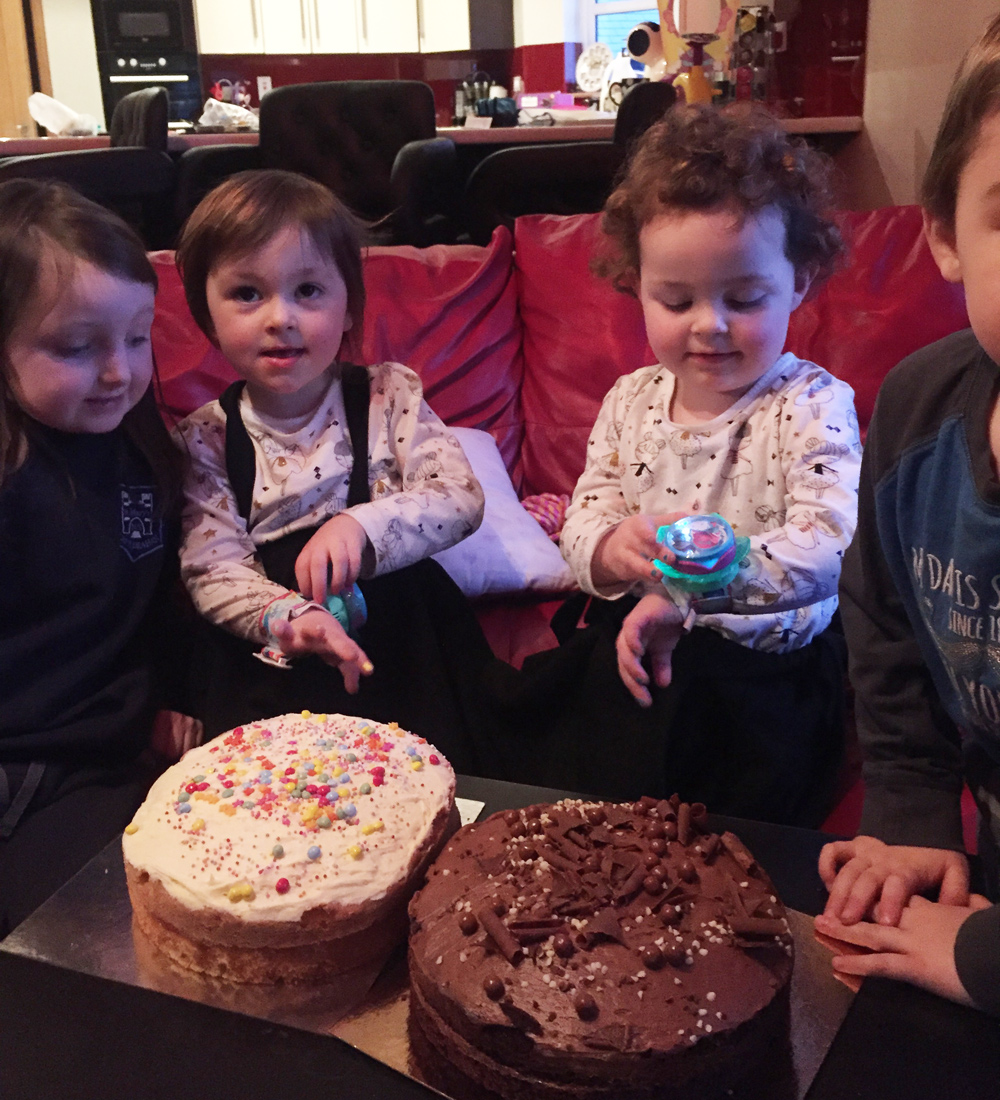 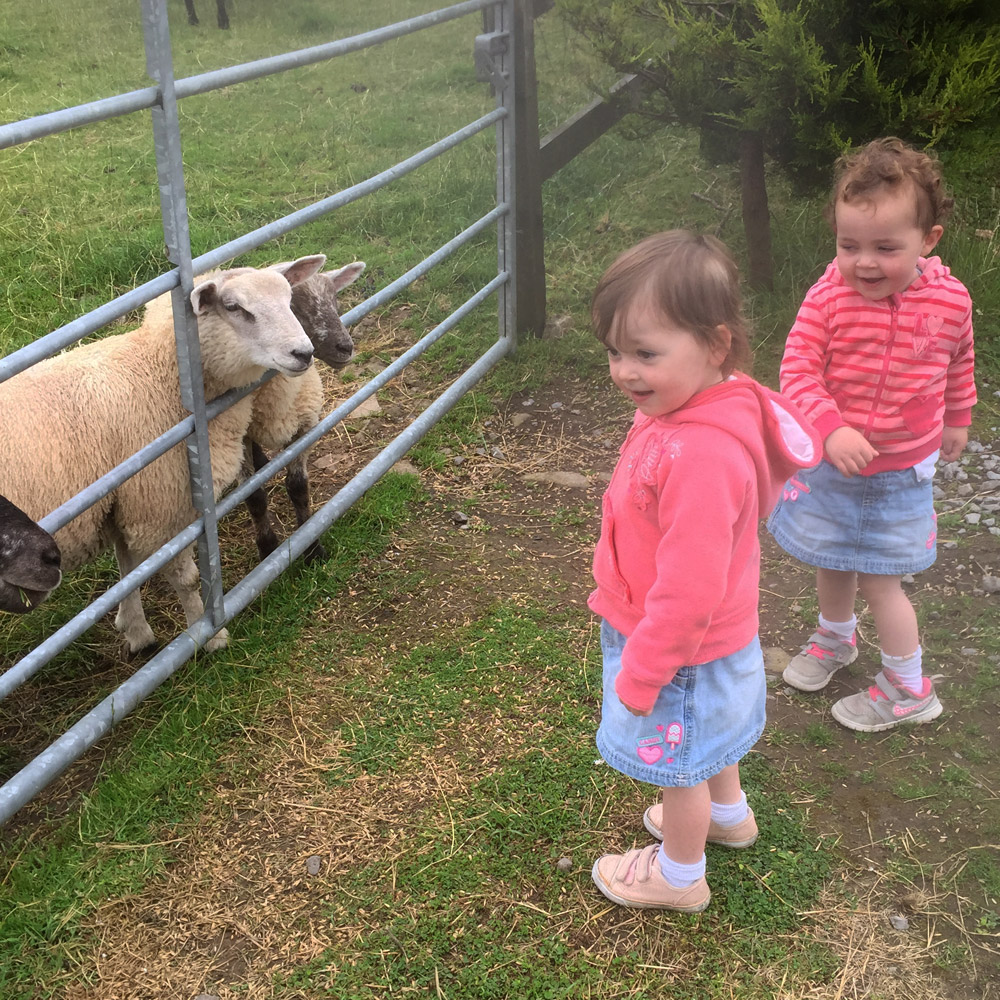 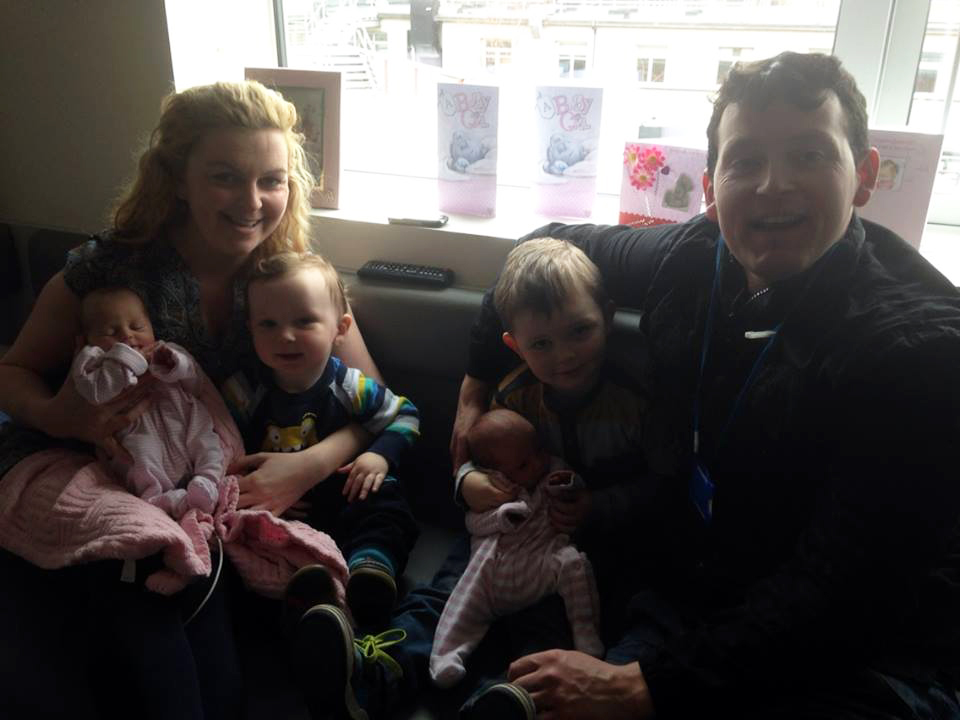 Thank you Mam and Dad...