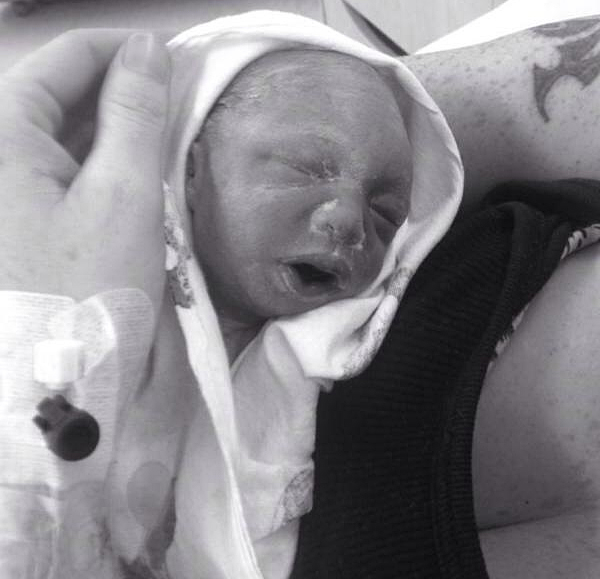 Leanne's baby Kacie was diagnosed with Trisomy 18. She was born on 30th December 2013 and lived for 45 minutes.

"Everything seemed fine in my pregnancy, until about 20 weeks when I had a scan and they said my baby seemed a bit small.    I didn't think much of it as Kacie was my 6th baby and some of my babies were on the small side, and then over the next few weeks I started getting bigger and my consultant said all seemed fine.    Then I stated retaining lots of fluid, and was scared Kacie had stopped moving, so when I had a scan it was great to see her moving around and kicking. But at the same time I was told that the scan showed she had fluid on brain, and that she had something wrong with her little heart.

On 20th December, I went up to get results, but I went into labour at the same time, and then the consultant told me that my baby Kacie had Edwards Syndrome.    I had no clue what this was - I had never heard of Edwards Syndrome - and I told my doctor I was in labour. He confirmed I was, and took me to the labour ward and he sat on the edge of my bed and said: "Leanne, do you realise your baby is going to die?".    I was in total shock, and then he said that Kacie was 'incompatible with life'. I remember he said that my baby girl would die either during or after delivery. At this point all I wanted was to have my baby and spend as much time as I could with her if she was still alive, as they were going to make no effort to help her, which I found really upsetting. 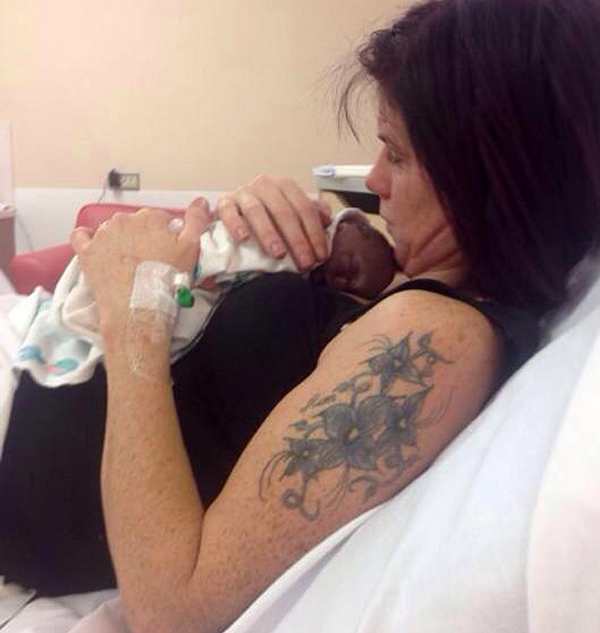 My beautiful little angel Kacie was born at 12.05. I held her in my arms, and she seemed so peaceful, not moving or crying. She was such a tiny, perfect little darling.    At 12.50 I gave her to her daddy to hold, and my heart was torn out when she passed away in his arms. 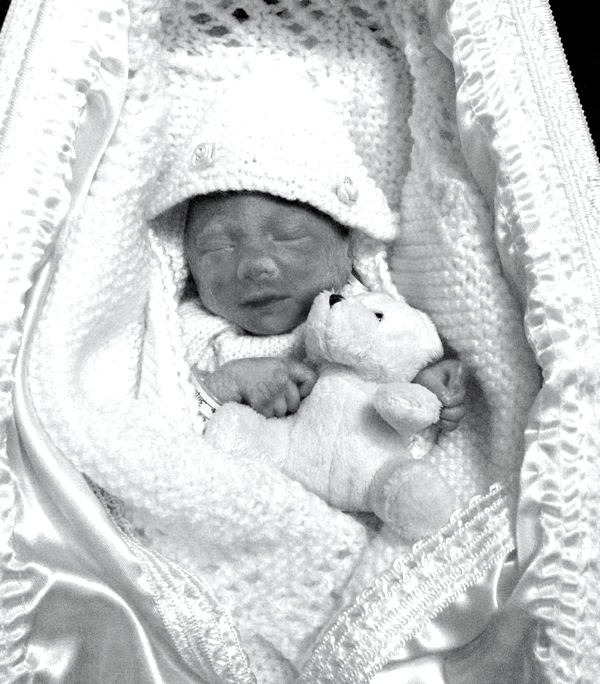 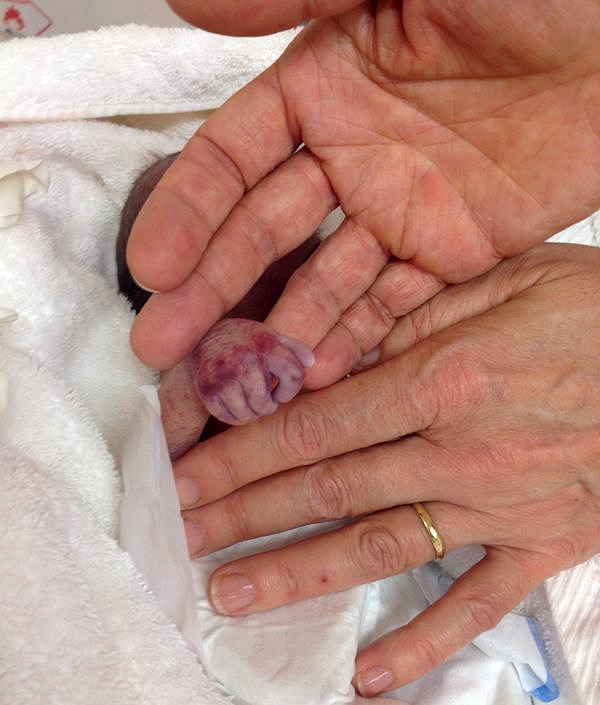 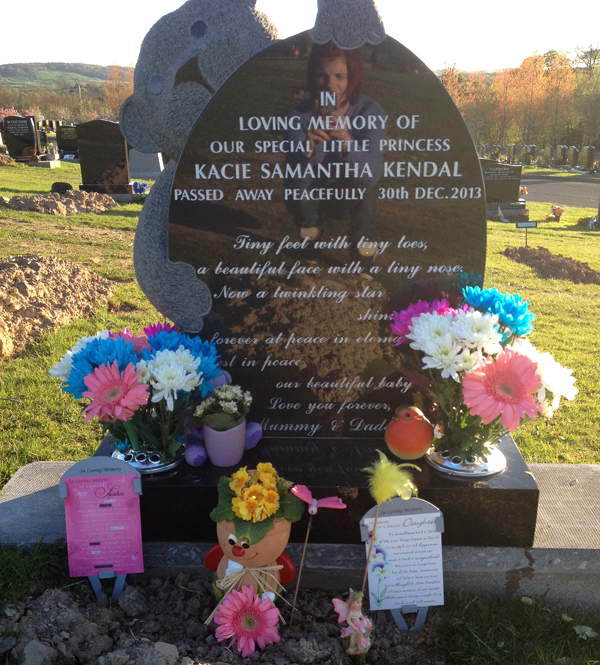 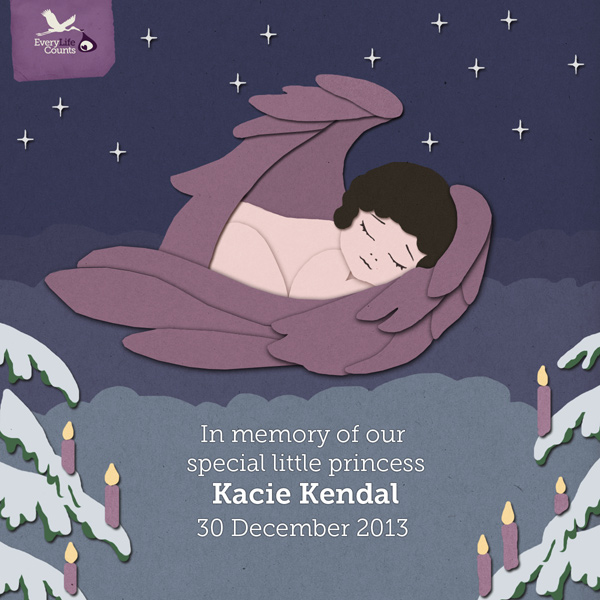 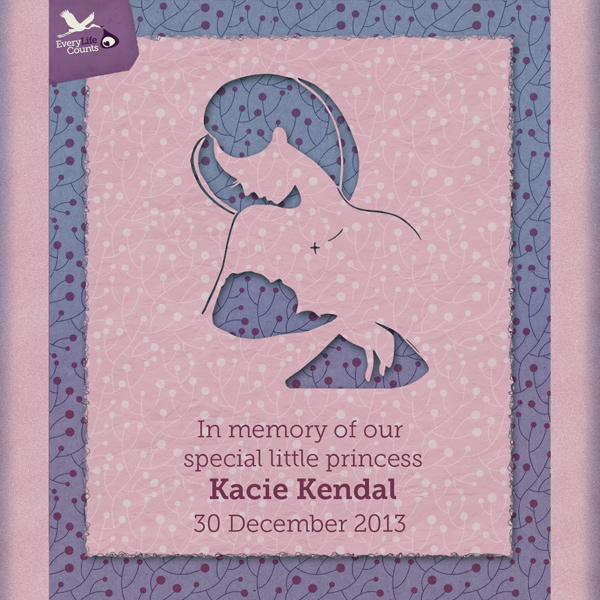 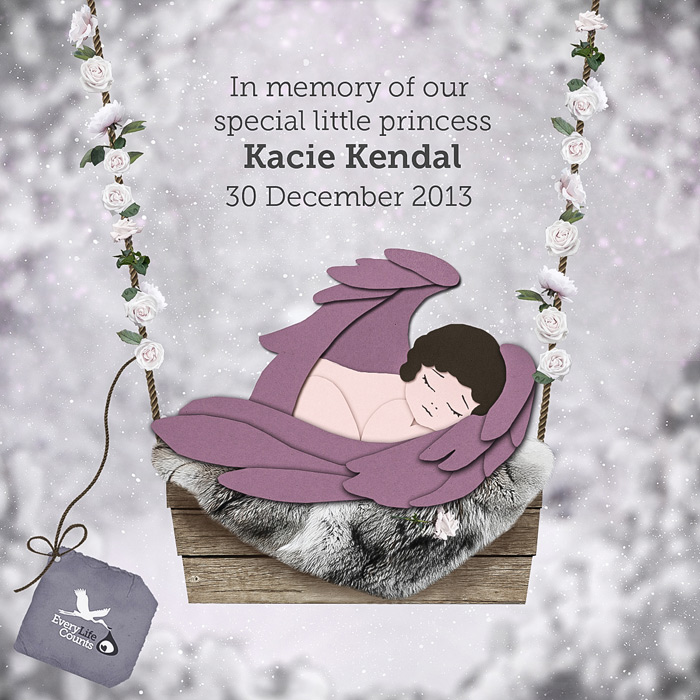 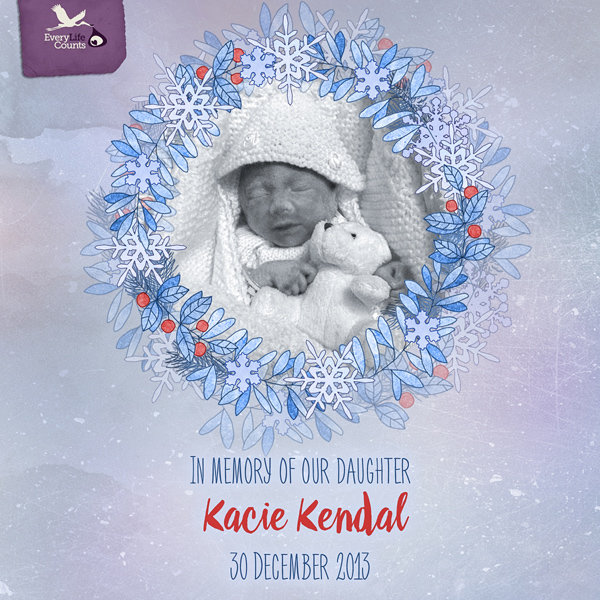 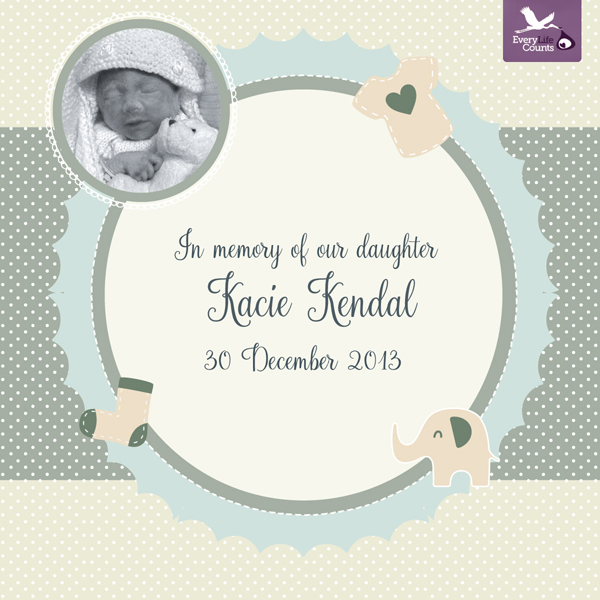