We launched our Compatible with Life, Compatible with Love campaign today, 25 November 2014, with support from Mattie Mc Grath TD who is proposing legislation to outlaw the hurtful and misleading phrase 'incompatible with life'. Read the statment we read out at our Press Conference today and statments from some of the mothers involved in the initiative.

No child is "incompatible with life":
Parents welcome Bill to outlaw misleading statements about unborn children with disabilities 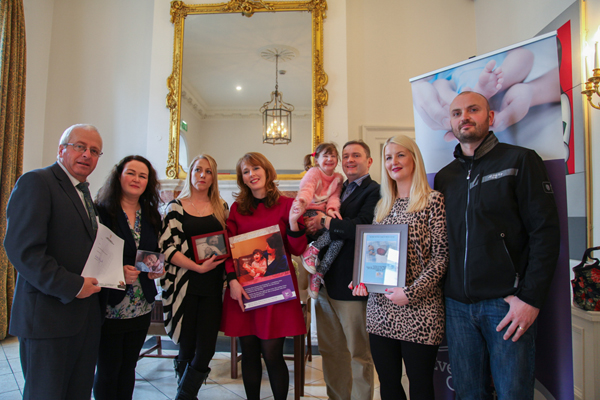 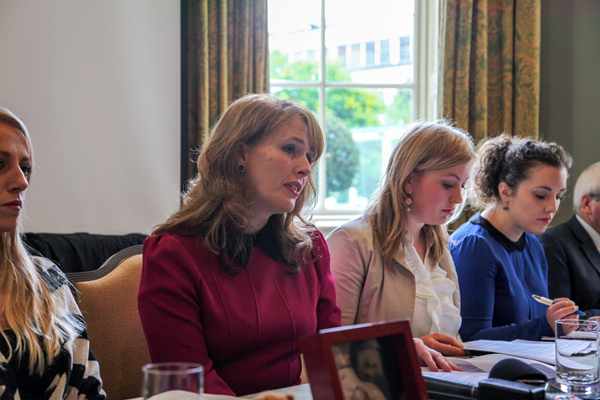 Thank you very much for coming here today. My name is Tracy Harkin and I am a spokeswoman for Every Life Counts, who represent families whose children were diagnosed with life-limiting conditions such as anencephaly, or Trisomy 18 or 13.

As parents of children who have been diagnosed with life-limiting conditions in the womb we welcome the proposed Bill which seeks to outlaw offensive and misleading statements about unborn children with disabilities.

The heads of the Bill will be presented by Mattie Mc Grath, TD, here today, as we launch our campaign to end the use of the term 'incompatible with life', and to seek improved services for families whose unborn children have been diagnosed with a profound disability which means they may not live for long after birth. We are really pleased that a growing number of TDs and Senators are backing Deputy Mc Grath's Bill, and that this initiative also has the backing of leading disability campaigners such as Senator Mary Ann O'Brien and Michael Fagan, founder of SOFT Ireland.

We know that the term 'incompatible with life' is a medically meaningless, incorrect and enormously hurtful term, and we call on all medical, legal and media professionals to immediately cease the use of the phrase.

We are calling this campaign the Compatible With Life, Compatible With Love campaign because we recognise that the phrase 'incompatible with life' is not a medical diagnosis: rather, its a judgment which is used to deny the humanity of our children and the value of their lives.

Some of our children's lives were all-too-short, but one thing we know for sure is that they were compatible with love. Their parents had the chance to hold them in our arms, to meet them, and surround them with love, sometimes even if only for a brief time, and that meant everything to them.

The misleading phrase 'incompatible with life' is causing huge hurt and distress to parents, as is the attitude which undermines our children's right to life. One mother told me that it felt like hate speech: language used to dismiss her child's humanity and the value of his life.

These words need to be discontinued in the same way that ugly descriptions such as 'retarded' or 'illegitimate' were discontinued, since they have no part in a compassionate society. It's important to note too that the description "incompatible with life' is not just hurtful, it is also incorrect and misleading, which makes it a statement that should never be used by anyone working in our health system.

We know that parents are usually left reeling in shock after hearing a diagnosis of a condition such as Trisomy 13 or anencephaly and that misleading language is the last thing they need to hear.

Mandy Dunne, who couldn't be with us today but who asked me to convey her words, was 20 weeks pregnant when her baby Muireann was diagnosed with Patau's Syndrome. She says "I was told the condition was 'incompatible with life': now for most people they are just words, but I heard them as I hugged my pregnant belly tight trying to come to terms with the fact that my little baby might not make it to our arms. I felt those words took her life from me there and then. "

My own daughter Kathleen Rose who is here with us today, has Trisomy 13, a condition described as 'incompatible with life'. She has recently celebrated her 8th birthday, and she has brought our family great love and great joy.

Yesterday in Stormont, Obstetrician Dr John Monaghan told the Northern Ireland Assembly, that "incompatible with life" is not a medical diagnosis and that "there is no condition where a medical professional can say that a child will certainly die before birth." We have already received a letter of support from healthcare professionals on foot of our letter in the Independent last week calling for an end to the term "incompatible with life".

We recognise too that doctors and nurses are under enormous strain because of this government's cutbacks and we believe that most, if not all, would welcome additional training and support services in assisting families acing these very upsetting diagnoses.

We have seen that the phrase "incompatible with life" is used in political debate to dehumanise unborn babies with a profound disability and to justify taking away their rights and dismiss their value as a human being. It is a matter of profound regret for us that some TDs have even chosen to include this phrase in draft legislation on abortion.

Our children deserve better than this, and every family deserves accurate information and real, compassionate support.

Every Life Counts hope to reach to every Obstetrician and Gynaecologist in Ireland with an open letter from parents in our organisation as well as contacting politicians, media groups and the public with the Compatible With Life, Compatible with Love campaign. 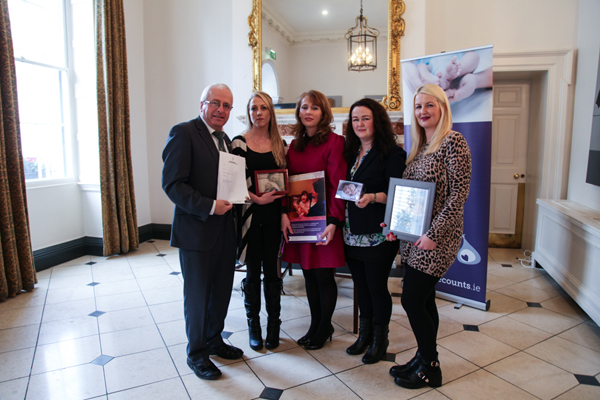